The overwhelming majority of legislative candidates we endorsed in the March 1 primary election either won their race or are headed to a runoff in May.

We still have a long way to go until November, when voters will elect the 88th Texas Legislature. But these primary results are a promising sign that there could be a significant number of lawmakers who support state employees and retirees and understand and appreciate your lifelong contributions to Texas.

Our union endorsed these candidates after closely reviewing their records and views on the issues that are most important to Texas retirees. At the top of our list is maintaining the state’s $1 billion commitment each biennium to make the Employees Retirees System actuarily sound so retirees can finally receive a long-overdue Cost of Living Adjustment (COLA) in the coming years.

Next legislative session, we also hope to secure a 13th paycheck for ERS members, similar to the checks that retired teachers have gotten over the past few years. We are hopeful many of the candidates who won their party’s nomination this week will work with us to achieve that.

Please check our endorsements to see if there is a runoff in your legislative district and which candidate we are backing.

In the race for the 28th congressional district, which runs from San Antonio to the border, AFSCME’s national union has endorsed Jessica Cisneros. She is heading to a runoff in May, and our AFSCME counterparts believe she will be a strong supporter of public employees, retirees, and the Labor movement.

Thanks to all of you who voted in this week’s election — and thank you for everything you do to make Texas safer, stronger, and healthier. 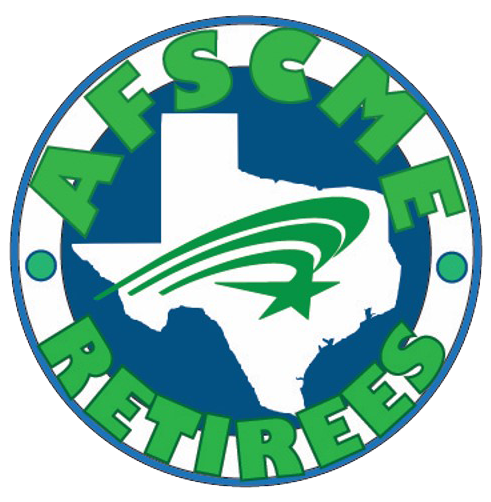